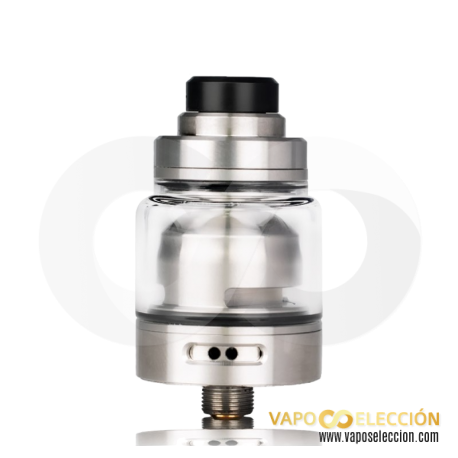 Ether RTA is a collaboration between the well-known Suicide Mods brand and the famous youtuber and reviewer Vaping Bogan and who was born with the aim of closing the gap between high-end devices and products that have an assumed cost so that interested vapeador@s can explore this side of the market. 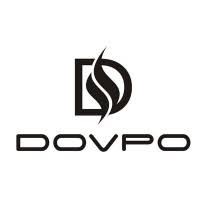 8 other products in the same category:

Fiber n'Cotton was developed with a clear approach: to create a cotton that covers all the different styles of vaping and resistance without reducing the effectiveness of some particular aspects. 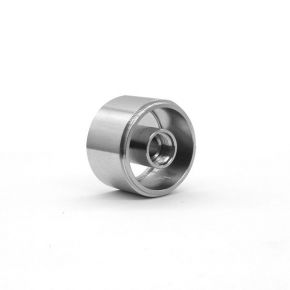 Extension part to extend from 2ml to 5ml the Precisio MTL RTA of Fumytech. 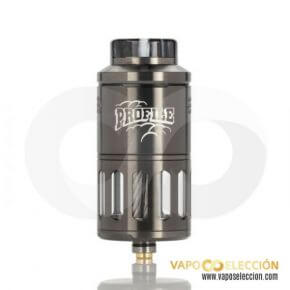 Wotofo 25 mm Profile RDTA, with the well-known RDTA wire system and with a liquid capacity of 2 ml, single or dual resistance construction platform, which can be used as RDA or RDTA, made in collaboration with Mr.JustRight1. 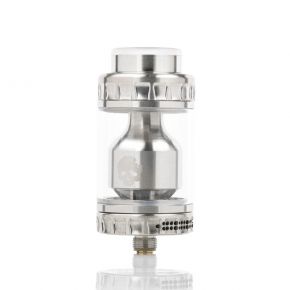 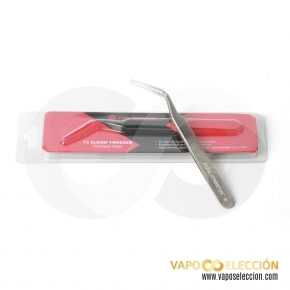 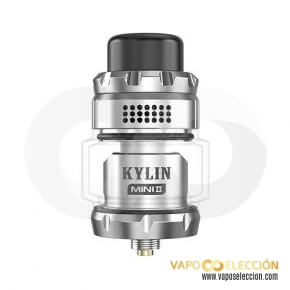 Vandy Vape Kylin Mini V2 RTA is an improved version of Kylin Mini RTA. A repairable atomizer with 24.4mm diameter and 2ml capacity. Implementing a poleless construction deck, single coil and offers 270o honeycomb airflow coverage. The installation of the resistor is much easier and faster by means of phillips screws on the sides. 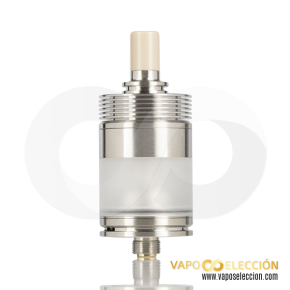 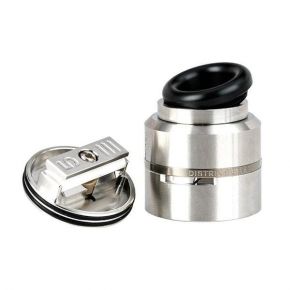 district f5ve introduces us to the Layercake, an RDA with a single screw deck which delivers airflow laterally. Also add the ceramic insulator, so you can place the resistors you want to your liking and vape at high temperatures.